He’s been dubbed “a musical renaissance man” by the Oakland Press, and it only takes a few minutes with Bryce Harding to see where that title comes from.  As a music producer, singer, songwriter, and multi-instrumentalist, Bryce writes and records original music in addition to helping both established artists and up-and-coming phenoms shine a light on their signature sound and stand out in an increasingly crowded industry.  Bryce’s noteworthy and diverse portfolio includes work as a producer on albums with 11 time GRAMMY winner Mick Guzauski, 6-time GRAMMY winner Chris Lord Alge and GRAMMY winner Adam Hawkins.

Bryce has also worked with many of Detroits best artists including Motown legend Dennis Coffey, Sofi K, Larry Callahan, Eric Fritts, Liz Ivory, Apropos, Aplus, and GRAMMY winner Kate Hart.  He beatboxed on the famed stage of Harlem’s Apollo Theater (where he nabbed second place in the venue’s “Show Off” competition), and sat in with Shania Twain as a guest drummer for her performance at the Palace of Auburn Hills.

In 2012, Bryce was awarded the Kresge Artist Fellowship by Kresge Arts in Detroit, one of only twelve individuals selected by a distinguished panel of national and local artists to receive this incredible honor.

“The awards are widely considered to be one of the greatest honors a metro Detroit artist can receive.” – Detroit Free Press

Bryce Grew up in Metro Detroit and still resides there.  Currently, he divides his time between the studio, performing,  producing, and writing.  If he isn’t playing music he is watching the Detroit Pistons and Lions or trying to cook a new recipe he found on YouTube.  His specialty for most recipes is to accidentally start a small fire.

This featured video comes from a few years ago when Bryce won the kresge award in the music category.  This video shows off a couple of Bryces talents in beatboxing and drumming and also has a clip of him doing both at the same time.

Bryce talks a little bit about some influences and what he does.

Bryce was selected as a Kresge artist in the music category in 2012.  KRESGE ARTIST FELLOWSHIPS are $25,000 awards and professional practice opportunities for emerging and established metro Detroit artists. Fellowships recognize creative vision and commitment to excellence within a wide range of artistic disciplines.

“The awards — which rank among the most lucrative in the country for individual artists — reward artistic excellence, nurture Detroit’s creative class and raise public awareness of the depth and breadth of artistic talent in Detroit.” – Detroit Free Press

Kresge Artists Fellows are selected by independent panels of distinguished national and local artists and arts professionals. Panelists represent the diversity of artistic styles within the disciplines, as well as diversity of age, ethnicity, gender, and geography.

“Awardees are selected based on several criteria, including the potential for them to enhance and impact metro Detroit communities. The awards and fellowships are funded by the Kresge Foundation and facilitated by the Kresge Arts in Detroit office of the College for Creative Studies.” – Detroit Metro Times

All about the lights

Coming Back For More 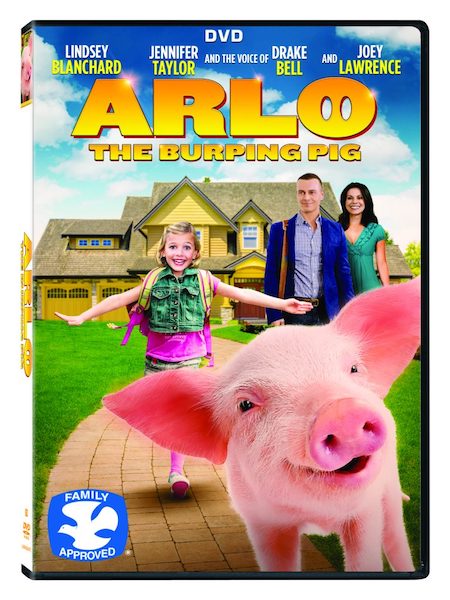 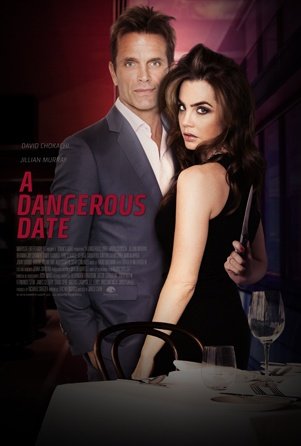 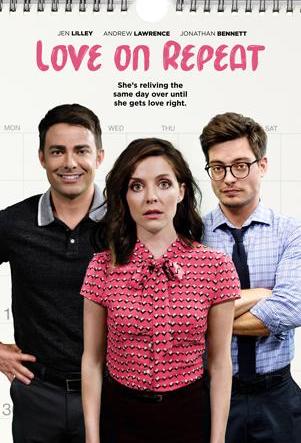 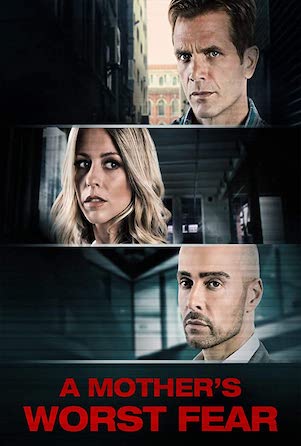 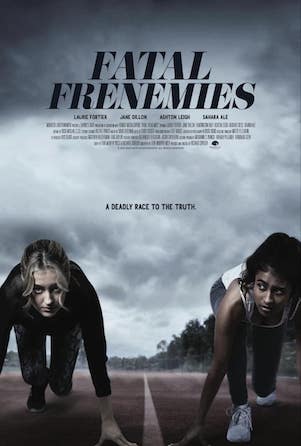 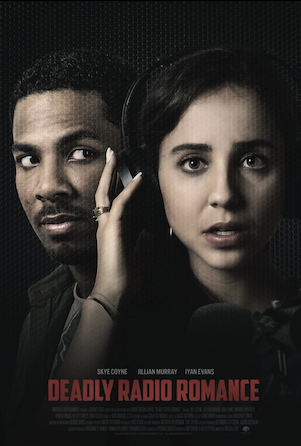 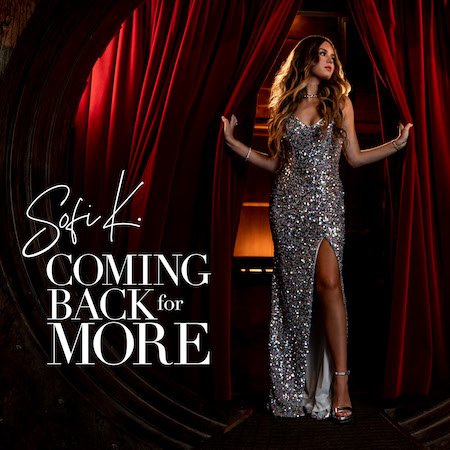 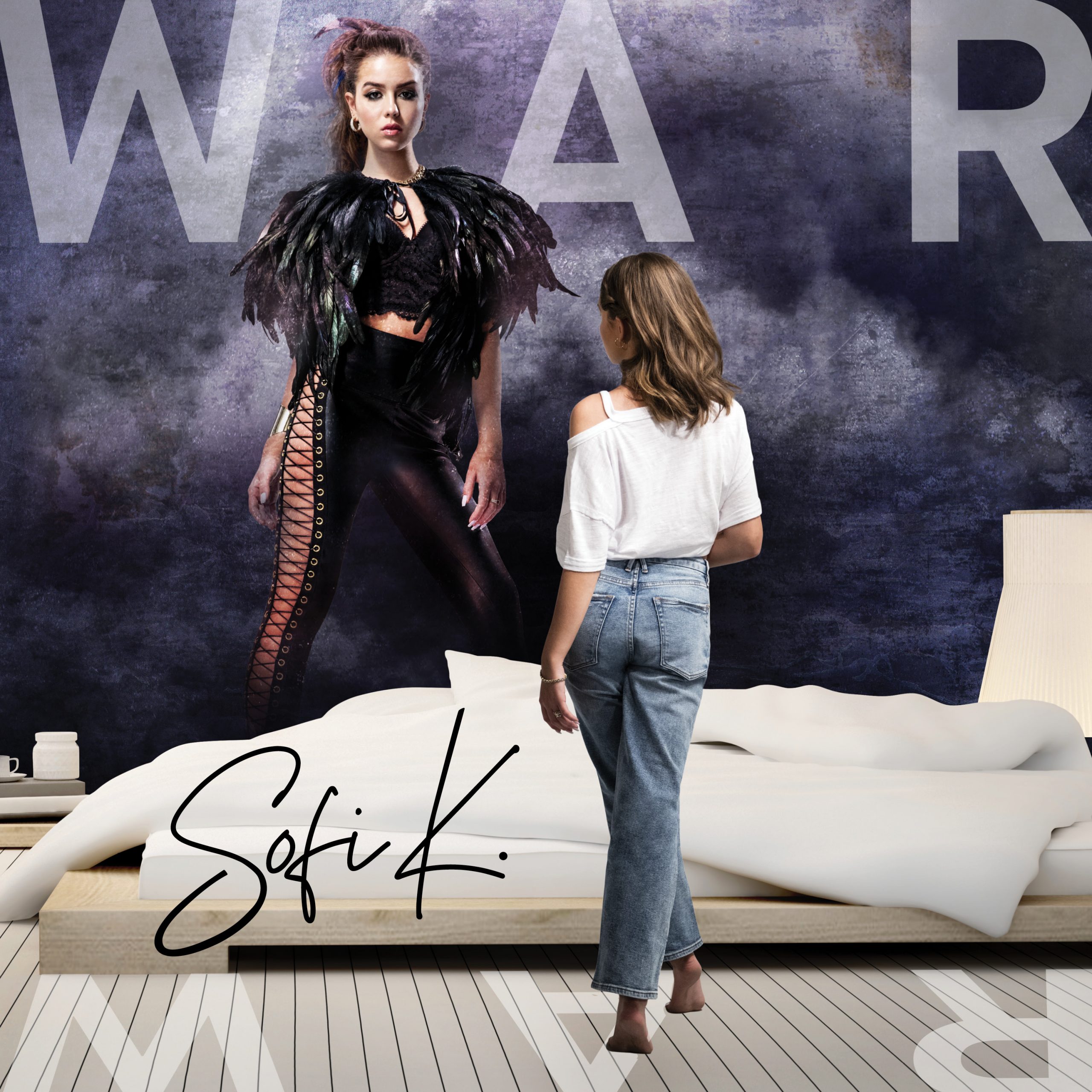 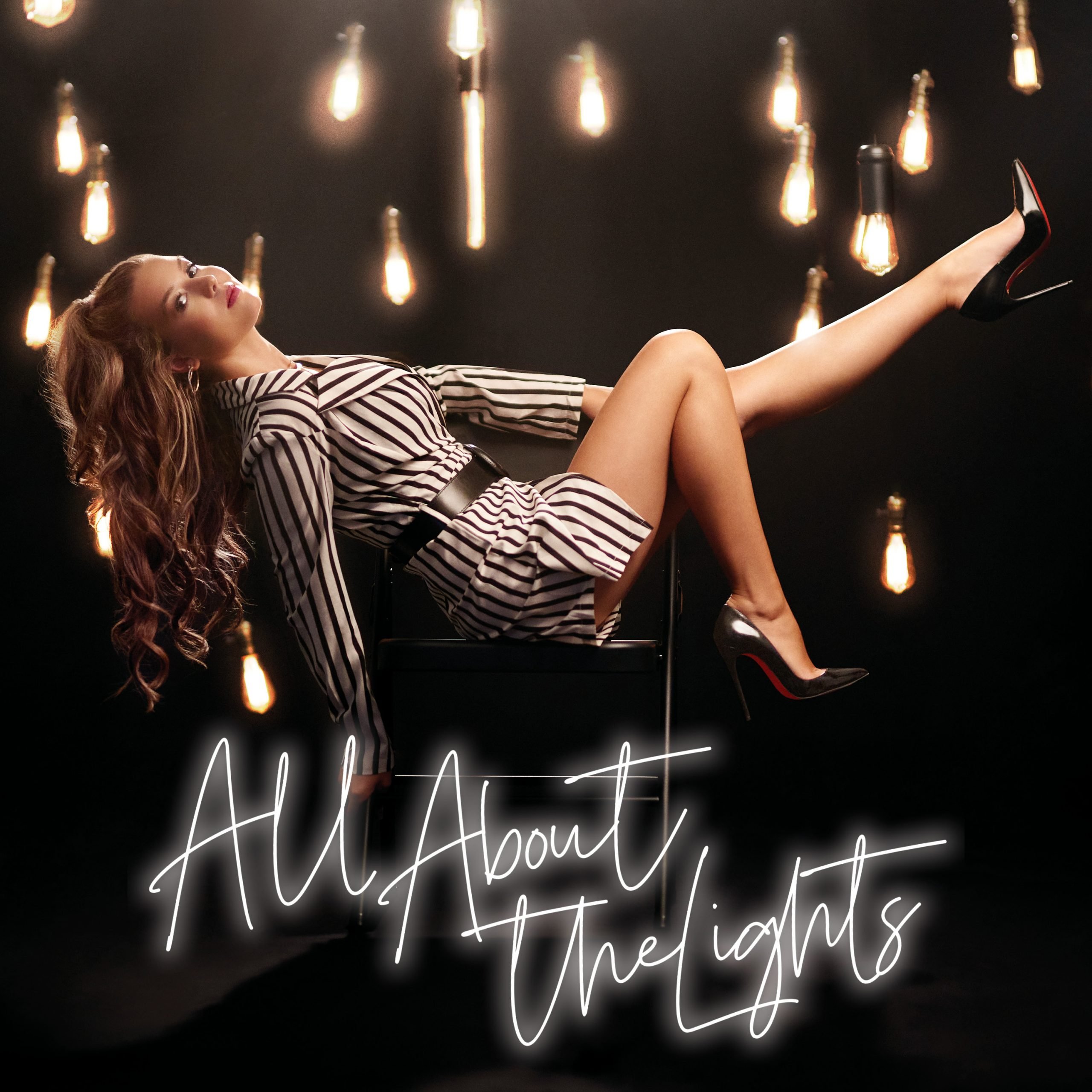 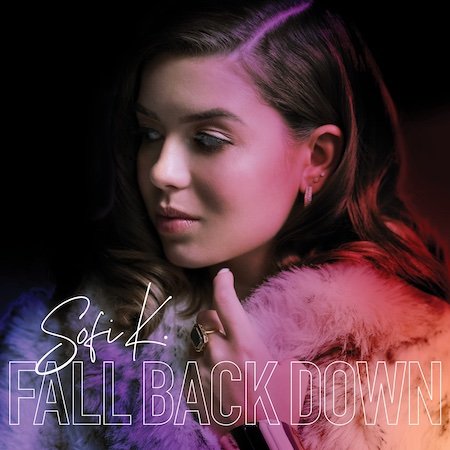 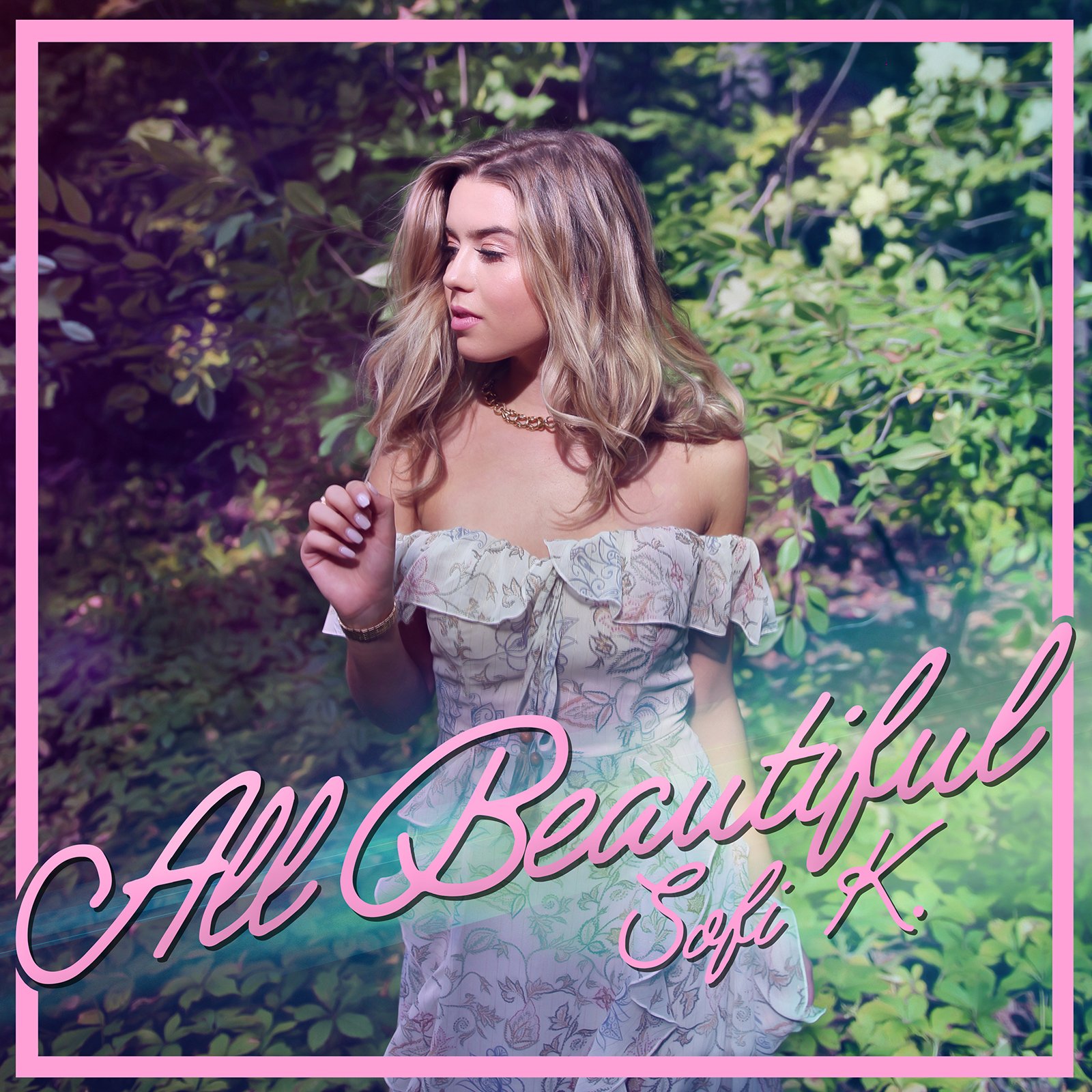 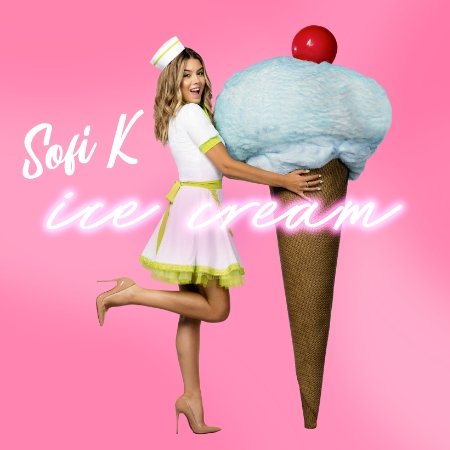 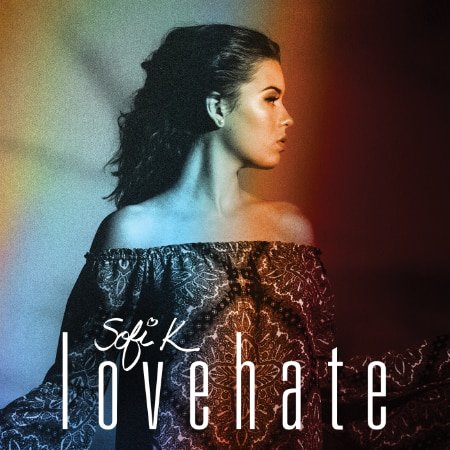 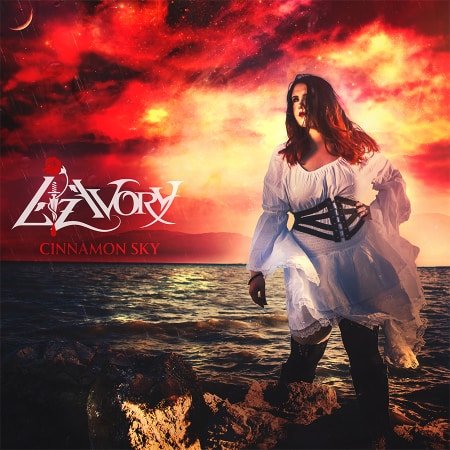 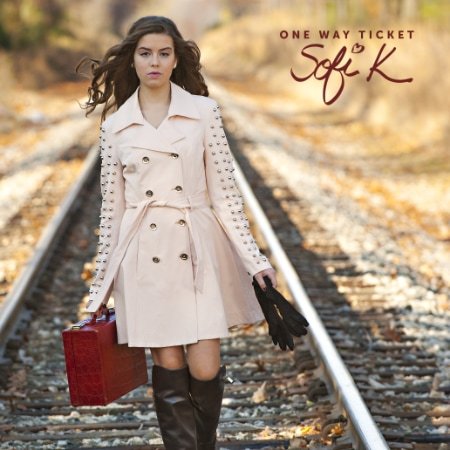 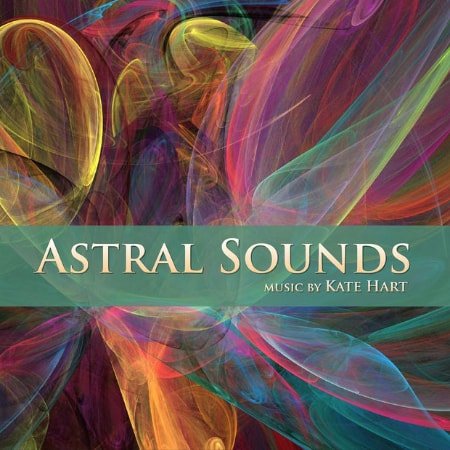 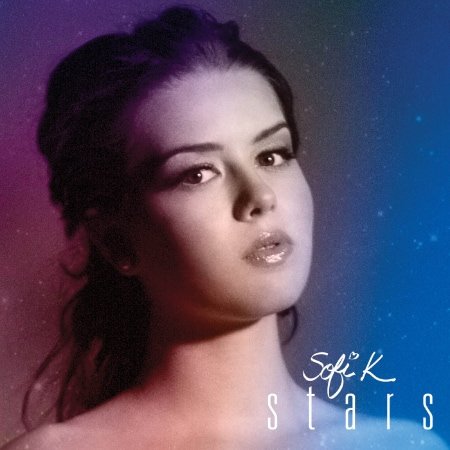 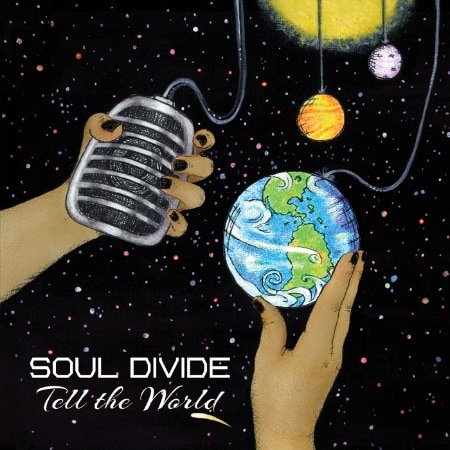 Hey!  I have various interests within music, entertainment, and branding.  If you have something you want to work with me on just shoot me a message using this contact form.